Get Out #2 is a Minecraft map where you need to escape outside of a large box. There are 7 possible ways to escape. One way is more difficult than the other.

After beating all the endings, the creator of the map becomes angry because you're escaping the box over and over. Another player helps you get out for the eigth time. The map maker spawns minions who are trying to find you.

You spawn in a dark blue room. To start, press the butotn on the orange concrete. You'll be teleported to an appartment. This is located inside the box. The seven endings are:

Hover your mouse over the black boxes to see how to get the endings.

Look for two golden carrots and golden horse armor from the chests in the flat. Trade these into TNT with Sara. Grab the flint and steel from the chest in Sara's house and look for the music disc '13' and the wooden pickaxe. Trade these into a stone button with Sara. Place this on the obsidian and enter the door that's surrounded by obsidian. Place the TNT on the sponge block and light it. Stand on the pressure plate to escape.

The dropper ending is achievable by going behind Patrick's house. There is water where you can go through. That's how you enter the Dropping Area. Try to land in the water and stand on the pressure plate for freedom!

Look for the wooden axe in one of the chests in the flat. Chop down the fences on top of the flat with the axe. Jump of the flat. You'll be teleported to a Village house. Step on the pressure plate.

Grab the elytra out of the chest under the crafting table and equip it. Stand on top of the tower. Fly to the hole in the box and step on the pressure plate.

Grab the stone pickaxe from Phreds house. Go into the mine and mine the cobblestone blocks. Stand on the pressure plate.

Grab the ladders and the axe from the chest on the ground floor of the flat. You can use this to get up the box and escape. Stand on the pressure plate.

Some of the endings are 'already done'.
The map maker is SuperJanNL and the one who's trying to help is might be SuperFleurNL. 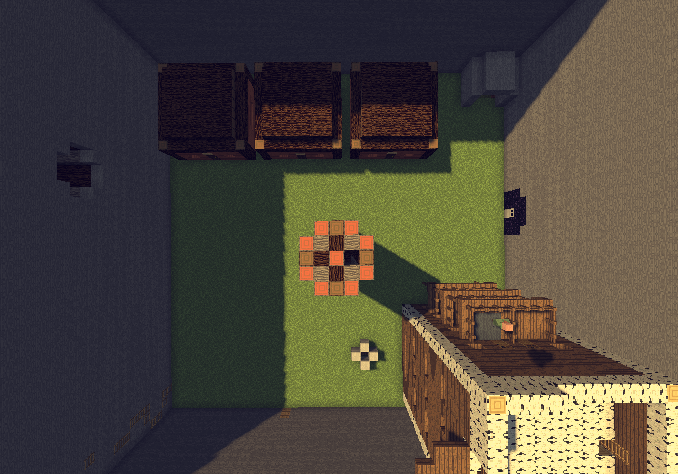 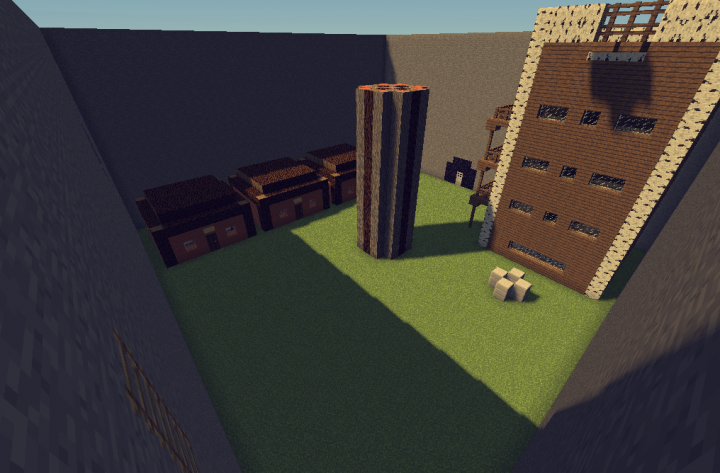 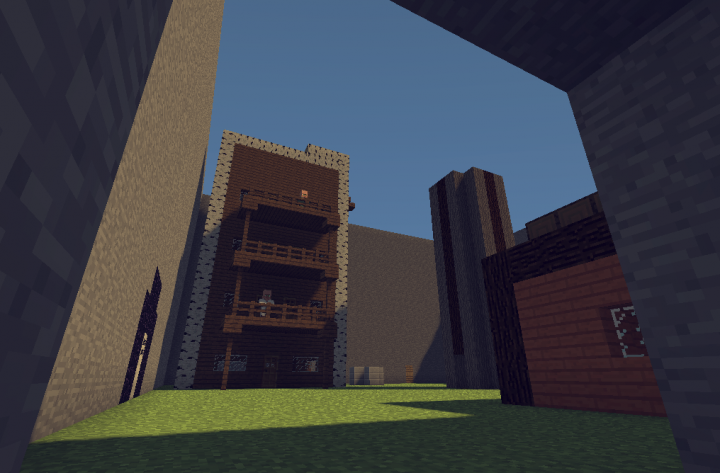 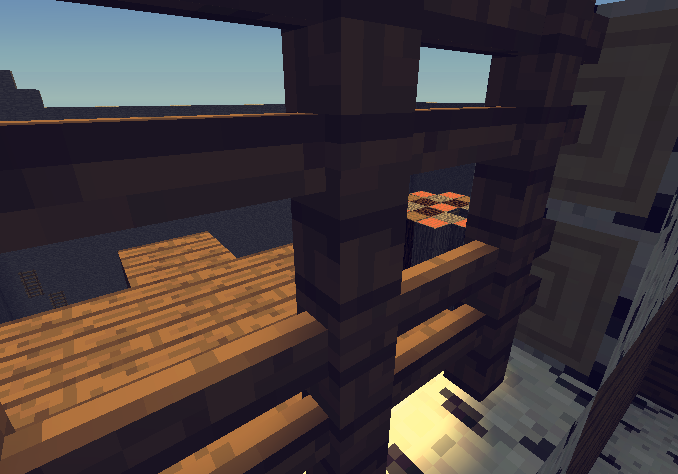 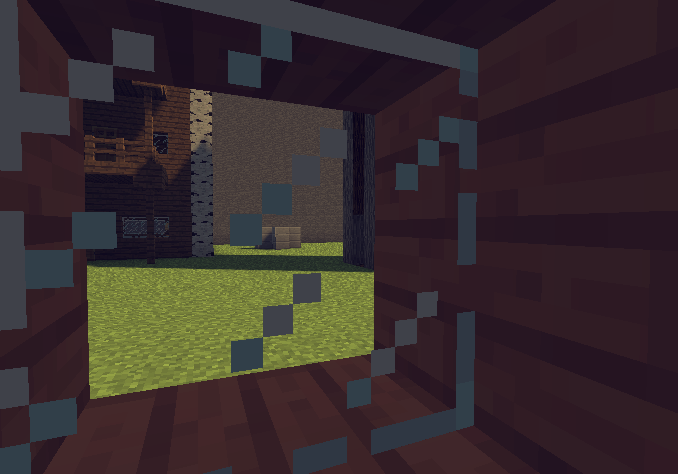